Mark and I rented a car this week and did some shopping and some traveling. We’ve been relying on buses and our feet for transportation, so it actually felt sort of odd to be in a car. Mark had to drive our baby blue Twingo (yes, that’s really the name of the car model!), because it had a stick shift. Using a manual transmission is one life skill I totally missed. Perhaps we can chalk that up to sexism: my dad taught my brother to drive a stick but passed on instructing my sister and me. Or perhaps teaching my brother was sufficiently traumatic that he left teaching Mary and me to Mom. We’ll never know!

Happily, Mark’s driving and the Garmin’s navigation software got us safely to Jumilla, a city about 90 minutes from here. We drove through dry scrub terrain edged with distant mountains to get there. But for the signs in Spanish, you could think that you were in West Texas. As you see from the picture, though, Jumilla is very much a Spanish city.

And quite the city it is, especially for wine. Many vineyards call Jumilla home, so of course we had to go wine tasting. Maybe because it’s off season, or maybe because we just looked so darn cute and/or thirsty, the attendant at the first wine shop poured us almost full glasses of each of three wines. Granted, the glasses were small, but since Mark was driving and I was raised by waste-not-want-not Depression parents, I was exceptionally cheerful by the time we left the store. We went for a nice walk through downtown Jumilla for me to get some air and sober up a bit. Being exceptionally cheerful during said walk, I enjoyed the stroll immensely and found everything along the way very entertaining. The fact that the sidewalks moved around of their own accord, kind of like the stairways at Hogwarts, particularly amused me. The funny part is that they didn’t do that any more after lunch.

Said lunch took place at the lovely Restaurante de Loreto. If you’re Facebook friends with Mark, me, or both of us, you’ve seen pictures already. The meal was spectacular. We ordered croquettes in cream (filling unknown), artichokes in chocolate, a pumpkin, sweet potato, and fried egg in a giant wonton, and a cheese plate to die for. If you get to Jumilla and dine at the Loreto, please tell them the crazy Americans who ate a ton and laughed just as much sent you.

The last destination in Jumilla was a trip to the winery where our go-to red wine in the US is made. We did another, more modest tasting there and learned a lot about judging a wine’s age and about the various types of barrels used in the fermentation process. Having safely tucked a dozen of so bottles of Juan Gil’s next-to finest in the Twingo, we headed home.

The one detour was a stop in the city of Murcia, which boasts a beautiful cathedral, lovely Baroque buildings, and a fine museum. At least that’s what the tourism website says. We went to IKEA. Two shelves, four glasses, and a bunch of ideas later, we set out to return to Torrevieja. The glories of Murcia await a return trip! 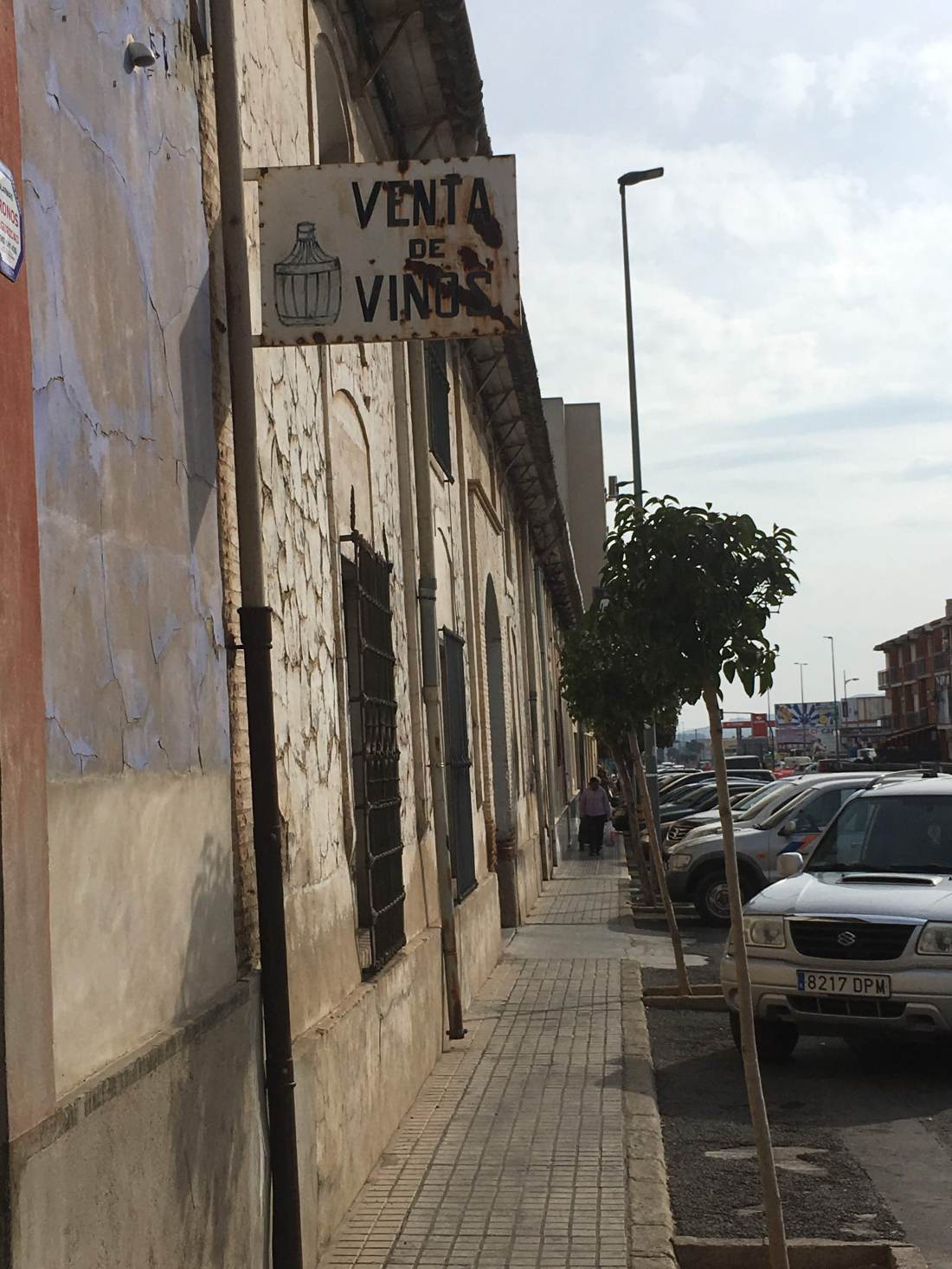